10 Random Facts You May Not Know About East Africa

East Africa is more than just about animals, land rovers, beaches, luxury safari tents and 5pm sundowners. Here are 10 interesting facts you may not know about East Africa.

1. Freddy Mercury, from the rock band Queen, was born Farokh Bulsara on 5 September 1946 on the spice island of Zanzibar, Tanzania. His father was a civil servant for the British Government. When Freddy was 8 years old he left Zanzibar to attend school in India returning in 1962 where he stayed until he migrated with his parents to England in 1964.

Victoria Falls borders Zimbabwe and Zambia discovered by Dr David Livingstone in November 1855, its source is the Zambezi River. He was so overwhelmed by the falls he said “It has never been seen before by European eyes, but scenes so wonderful must have been gazed upon by angels in their flight”. He named the falls Victoria Falls after Queen Victoria. 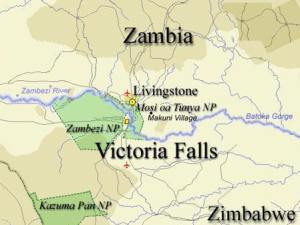 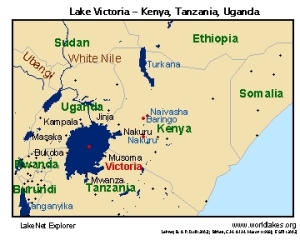 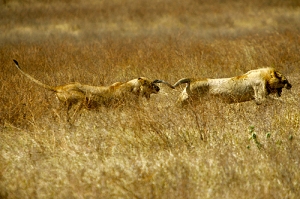 Lions can run at great speeds but only for short distances

4. The Kanga is a large cotton cloth worn by both men and women across East and Central Africa. The patterns and colours are often bright and elaborate with the most stunning Kangas along with matching head pieces being worn at weddings and other festivities. They originated in the 19th century in Zanzibar and Mombasa. 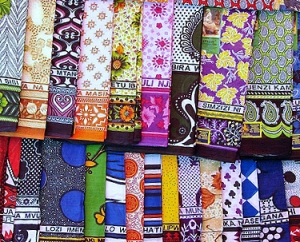 5. On February 6, 1952, Princess Elizabeth was staying at Treetops Hotel in Kenya when she learned about the news of her father, King George VI, death ascending her to the thrown as Queen Elizabeth.

6. In 1967 Ali Juuyawatu, a Masai warrior stumbled across a cluster of blue crystals in Northern Tanzania and showed them to Manuel De Souza who quickly applied for mining rights. These blue crystals were later called Tanzanite by Tiffany & Company who became the main distributor. Tanzanite is only found in Tanzania and is now seen as one of the most precious stones in the world .

Tanzanite is now one of the most sort after gems

7. Carissa, also known as the Natal Plum, is a wild berry growing all over East Africa. The small berries (the size of a large grape) are packed with vitamin C. The Masai have eaten these berries for centuries and the reason they do not suffer from scurvy despite their staple diet of meat, cow blood and milk.   It is not uncommon to see kids on their way home from school stop at a Carissa bush and pick the fruit as a snack hence Carissa is also known as the “Masai sweet”. They also make sensational jelly to accompany roast meat!

Carissa is found all over East Africa, the berries are poisonous until they turn dark purple when they make great eating!

9. Lake Malawi has more fresh water fish than any other lake in the World including about 100 species of cichlids. 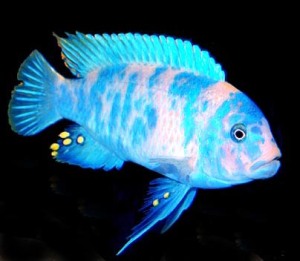 10. Lake Malawi is also known as “Lake of Stars” as nicknamed by David Livingstone. He thought the light coming from the fishermens lanterns on their boats at night resembled stars in the sky.

Our heads are full of random anecdotes to entertain our clients, young and old,  on our safaris and guided self drive expeditions!

Deborah Thiele is the Director of Africa Expedition Support and coordinator of Napenda Solar Community. Originally from a nursing and community development background she left the comforts of Australia in 2000 for a one year career break to travel the world. One year turned into 2 then 3 then 4 and so on, working in tourism and travelling the world. In 2005 she started, along with her husband Thiemo, Africa Expedition Support offering African safaris with a difference. To read that story http://www.africaexpeditionsupport.com/about-us/

Self Drive in Kenya - Rhinos and Ranches Safari