Self Drive Safari in Malawi

Malawi is often described as the “heart of Africa” with beautiful scenery and the friendliest people of all of Africa. A self drive safari through Malawi is the perfect way to immerse yourself in the laid back Malawian lifestyle while taking in the tourist attractions.

Malawi has few roads connecting the main towns and along the lake making navigation relatively easy however once you get off the main roads the condition of smaller roads often deteriorates.

Malawi is mostly known for the Lake and Madonna’s controversial child adoption! But that is not all Malawi has to offer. In addition to the Lake there are a couple of game parks that are worth a visit, travelling on the MV Ilala vessel is an adventure in itself, and a visit to the historic town of Livingstonia is not to be missed. 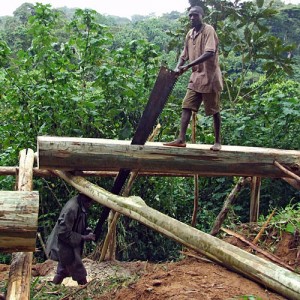 In rural areas of Malawi it is not unusual to see people doing everything by hand. These wood cutters are incredibly skilled and hardworking

Lake Malawi is definitely the centre piece of the country and what most people come to explore. And why not? With small fishing villages, subsistence farmers to skilled craftsmen carving furniture and statues dotting the lakes edge it is a hive of activity. Water sports and diving are favourite activities and there are a number of beaches which are bilharzia free so safe for swimming. You really have to see Lake Malawi to appreciate just how vast this body of water truly is. Spanning Malawi and Mozambique it is reminiscent of an ocean rather than a lake.

If it is wildlife you are after then Malawi will disappoint as much of the game was poached out years ago, however there is a concerted effort to reintroduce wildlife to various game parks. One game park we highly recommend if elephants are on your wish list is Vwaza Marsh just north of the town Mzuzu. Not many people venture here and it is not uncommon to sign the visitors book and see there are days between visitors. This means you will have the park largely to yourself. If you ask the rangers nicely they may let you tag along when they send out the anti-poaching team to help clear snags – an experience you won’t find in other parks. However be aware that as the park receives few visitors the wildlife are not used to people and elephants have been known to get a little grumpy at the sight of a strange vehicle. This park is best avoided during the rainy season as the access road becomes impassable.

If you want to get away from the tropical heat and enjoy hiking and horse riding then Nyika Plateau is a fabulous option. Set in the highlands at 1800m above sea level it is a complete contrast to the terrain closer to the Lake. There is wildlife including zebra, roan antelope, reedbuck, warthog, duiker, jackal and hartebeest roaming the plains and rolling hills. Nyika Plateau is also famous for its wild orchids of which 120 species have been recorded creating a stunning blanket during the rainy season.

If it is true wilderness you are after then Nkhotakota Wildlife Reserve is the place to explore, this park spanning 1800 sq km is largely underdeveloped and unexploited with streams meandering through the wooded areas, tropical forests and open plains. Game viewing is not exceptional compared to neighbouring countries however the pure wild feel of the area and numerous birdlife makes this reserve unique.

If you are after a real adventure then jump on the MV Ilala for a few days and maybe stop over at Likoni Island where there is a very nice resort. The MV Ilala is not a luxury cruise boat but an essential lifeline to those living on various islands and along Lake Malawi. The MV Ilala operates between Monkey Bay in the south and Chilumba in the north, stopping in at Likoma and Chizumulu islands. 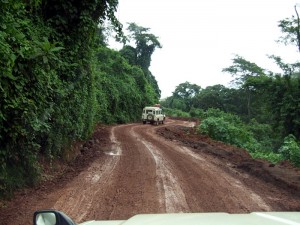 Livingstonia is a fascinating place reminiscent of a small Scottish village overlooking Lake Malawi in the north of the country. A tribute to Dr David Livingstone the village boasts a fascinating museum, a church with an intricate stained glass window picture of Livingstone, and the David Gordon Memorial Hospital which was once the largest and most advanced hospital in all of Central Africa. Approximately 4 kilometres away is the Manchewe Falls with a 50m drop and a cave hidden behind where locals used to hide from unscrupulous slave traders. The village radiates history and as you wander through the local attractions you feel like you are living past centuries. The road to get there is steep and winding with numerous tricky switchbacks to negotiate but well worth the effort.

Malawi is a fascinating country with plenty to see and do for the self driver however it does lack the concentration of wildlife found in the neighbouring countries of Zambia and Tanzania. So if you want the best of everything you really want to include at least one other country.

On our multi country guided self drive safaris we explore Lake Malawi, Livingstonia and Nkhotakota Wildlife Reserve as well as other countries offering you more of Africa. Travelling through Malawi on our Dr Livingstone, Africa Overland Adventure and Cairo to Cape is a fabulous way to explore the highlights of each country without the hassle of having to negotiate borders on your own, we arrange everything!

So if your wish list is to see African wildlife in the best game parks on the Continent, drive through remarkable coffee plantations, visit a traditional Masai village, relax on the pristine beaches of exotic Zanzibar or explore ancient Ethiopia then a multi country guided self drive safari is for you.

Read a snippet from our blog as we traversed through Malawi.

Where The Malawi Are We

With the best of the best seen and done in Tanzania it was now time to continue our journey West to the poor and mostly unknown Malawi.

We took 3 days to drive across Tanzania. On the way we game drove through Mikumi National Park, although it was the middle of the day, game was everywhere, including a family of 4 elephants grazing by the road side. We spent 1 night in Baobab valley on the banks of Ruaha River and 1 night up in the highlands at a working Tanzanian farm before dropping back down the shores of Lake Malawi.

The border crossing was extraordinary quick and painless. The local money changing boys showed just how persistent one could be running after the vehicles and hanging onto the side mirrors while negotiating a rate.

Sue and Russ were the first to leave the border after the formalities. The first police check point stopped Russ for driving over the white line, this is (apparently) a very serious offence in Malawi, Russ apologized only to be told apologizing was an offence also! 20 minutes of talking his way through and finally the Police realized a bribe was not forthcoming and let them pass. Thanks Russ, you made it easy for the rest of us following.

Along the shores of Lake Malawi are several little gems of places to stay. The one we love to go to is near the town of Chitimba about 2 hour drive from the border. A tiny eco-lodge built on a cliff with its own private sandy beach; the views spectacular, rooms very comfortable and hospitality unbeatable. We arrived at about the same time the rain clouds did creating a mad panic to get our cooking shelter up; the rain beat us in the race and Thiemo and I were rather soaked – at least the air was warm and to be honest the free shower was welcomed. Luckily our charcoal BBQ fire survived long enough for me to BBQ our pork chops for dinner; the rain did not let up and several hours later was still bucketing down. The first real rain we have experienced in 3 months of traveling…

Up high in the highlands of Malawi is a little settlement called Livingstonia. The name itself indicates a tribute to the great explorer himself; David Livingstone. David Livingstone spent very little time in Malawi itself although he did make several trips across the land preaching anti-slavery and messages from the Bible. A missionary man as well as an early explorer the Malawians and fellow missionaries praised his work across southern Africa. Hence the settlement Livingstonia named in his honor; Livingstone never visited the settlement but a group of missionaries relocated a monastery from Blantyre to Livingstonia. The monastery still stands today and represents the work and dedication Livingstone had to the African people. Sue, Russ, Peter and Linda braved the rain for a look around and a spot of lunch. The settlement overlooks the shores of Lake Malawi, perched high in the mountains the views definitely are worth the effort.

In the meantime Hans, Jenny, Ingrid and Fred hired a catamaran for a spot of sailing on Lake Malawi.

We continued further along the lake to Kande Beach for a couple of days chilling out. Most of the group opted for a spot of fishing using traditional lines with a few local boys while the others snorkeled around the Island. Snorkeling in fresh water and spotting bright fish feels like you are in a huge aquarium! A visit to the local school, clinic and dinner at the chief’s house topped off our stay at Kande nicely.

With the heavens still opening most days it is time to head further south and get through the wet band…South Luangwa National Park in Zambia is our next stop.

Check out our Self Drive Safaris Frequently Asked Questions page 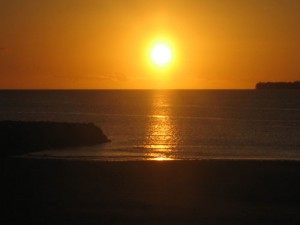 Lake Malawi is amazing, covering 1/3rd of Malawi, it is hard to miss! Not only is it a major lifeline for local communities but a popular place for tourists to relax 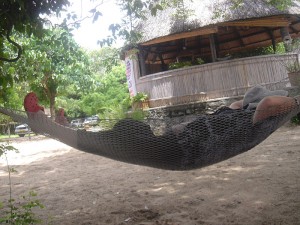 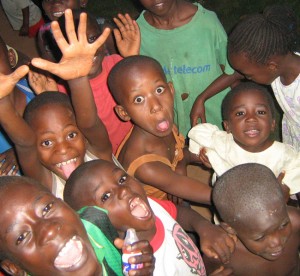 Spending some time in villages, sharing a meal and a dance is a must do on a guided self drive safari with Africa Expedition Support 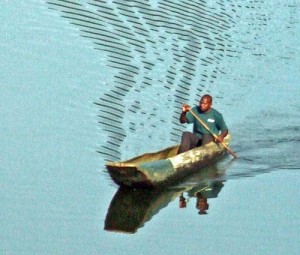 These dug out canoes are seen all over Lake Malawi, they are made by hand and take months to complete 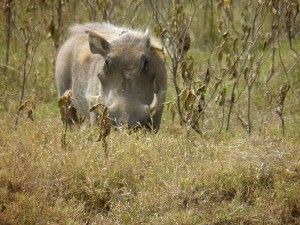